Per FBI, over half of 2021 active shooter incidents studied occurred at places of commerce

Guest blog from "Danny's Mom" concerning the tragic loss of her 13-year-old son to bullying.

Over the course of the past several months, there has been a trend of workplace violence directed toward the nation's retail workers. The Institute of Customer Service now reports that 44% of frontline retail workers have experienced hostility from customers in the past six months. This figure represents an increase from 35% in February.2022. Workplace violence in its most egregious form, homicide, has visited the nation's grocery stores in the past year in a big way. No les

A 19-year-old male worker at a San Antonio Amazon warehouse has been arrested after allegedly advising a co-worker he intended to carry out a mass shooting in the workplace. He has been charged with making terroristic threats. Authorities stated that “Based on information gathered, an employee of the location heard the suspect claiming he was going to do a mass shooting at this place of business." Following a trend, it has been reported that the alleged perpetrator considere

Mass shooting in Oslo leaves 2 dead, 10 wounded; Incident being investigated as an act of terrorism

Tragically proving mass violence is not just an American problem, two people were shot dead and at least 10 wounded, some gravely, at the London Pub a popular gay bar located in Oslo's nightlife district. The mass shooting occurred close vicinity to other taverns and restaurants in Norway's capital city. As the gunman went on his rampage, an estimated 80 to 100 terrified employees and patrons hid in a basement. The incident occurred about 1:00 am on Saturday, June 25, 2022 w 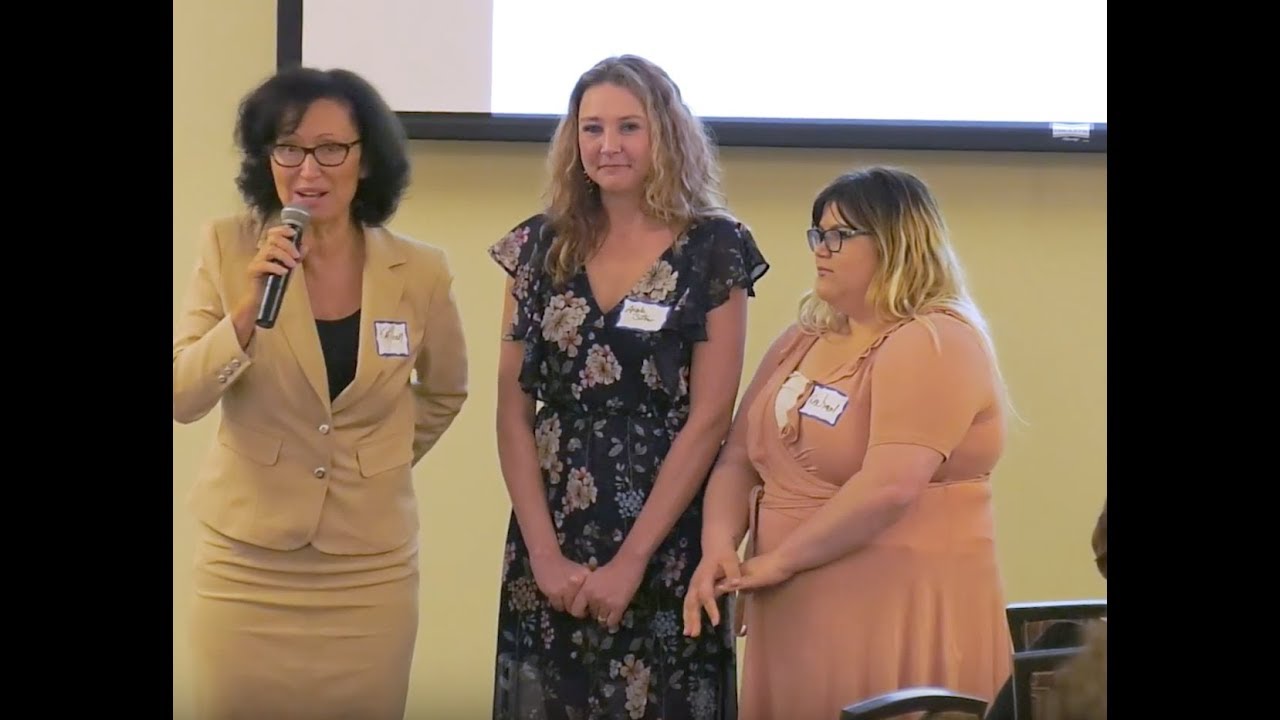 Unlearned Lessons from Parkland to Uvalde: AR-15s in the possession of troubled teens

On February 14, 2018, the confessed murderer of 17 innocents (two faculty members and 15 students) and the wounding of 17 others at Florida's Marjory Stoneman Douglas High School used as his weapon of mass destruction an AR-15 rifle. He acquired his AR-15 shortly after turning 18 despite the fact there were years of documented evidence of mental health issues and he was too young to rent a car or purchase a beer. He returned to his former high school toting that AR-15 and per 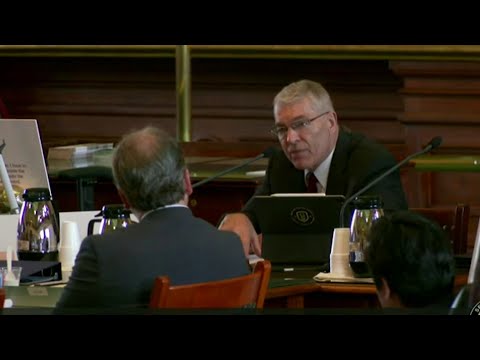 We have been advising a way to prevent the next tragedy from occurring is for all of us to understand Columbine, as this deadly 1999 tragedy in Littleton is considered the 911 of school/workplace violence. Texas Department of Public Safety Director Steve McCraw has declared "There's compelling evidence that the law enforcement response to the attack at Robb Elementary was an abject failure to everything we've learned over the last 2 decades since the Columbine massacre" when

Two El Monte, California police officers were ambushed and shot dead while responding to a report of a stabbing at a motel just east of Los Angeles yesterday afternoon. According to authorities, the officers responded to the motel on a report of a possible stabbing. Upon confronting the suspect in the motel room, the two officers were shot. They died Tuesday evening at an area hospital. The officers have been identified as Corporal Michael Paredes and Officer Joseph Santana,

A medical study of 79,201 working men and women aged 18-65 in Denmark and Sweden has determined there is a causal connection between bullying and workplace violence and bullying and cardiovascular disease. The study which has been reported on the National Library of Medicine's website states 13% of survey participants reported they were victimized by workplace violence in the prior year. Approximately nine percent disclosed they had been victimized by bullying at work during

Proving it "can and does happen here," the latest in a string of increasingly deadly episodes of workplace violence occurred June 9, 2022 in the tiny community of Smithsburg, Maryland. On June 9, 2022, a 23-year-old worker at a manufacturing plant in that town of 2,977 residents opened fire in the employee break room. He murdered three co-workers, mortally wounded a fourth, and also wounded a state trooper as he attempted to flee the scene of the crime: His own workplace. OSH

A 23-year-old employee has been charged with three counts of first degree murder, three counts of second degree murder, and two counts of attempted murder associated with Thursday's mass shooting at the Columbia Machine company in Smithsburg, Maryland. According to police, following his shift, the man went to his vehicle and retrieved a handgun. After reentering the workplace, he began shooting in the break room, killing three co-workers and seriously wounding a fourth, who r
1
2