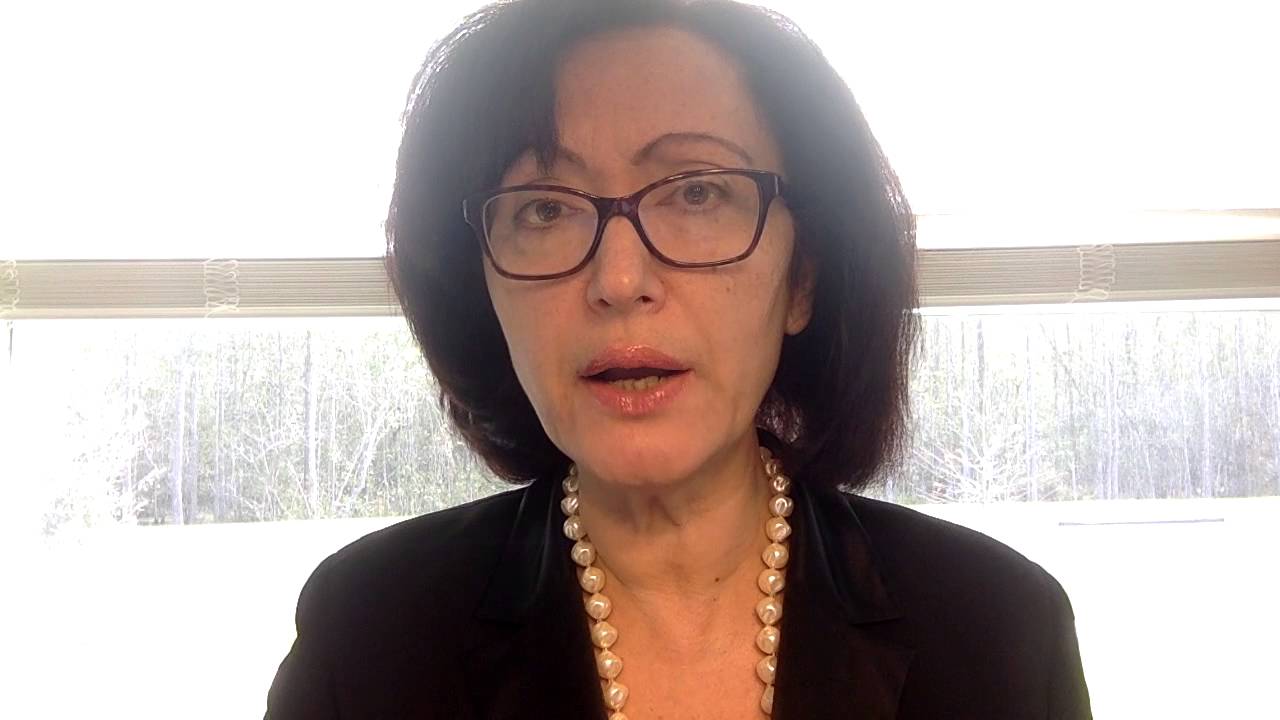 With more and more Americans returning to their physical workplaces, the federal Occupational Safety and Health Administration (OSHA) has issued COVID-19 safety standards for all occupations. Amongst other reports, OSHA - an agency of the federal Department of Labor - has issued one entitled "Mitigating and Preventing the Spread of COVID-19 in the Workplace." Documentation concerning OSHA's safety requirements and tools concerning COVID-19 is available on the agency's websit

Monday's tragedy in the Arvada business district in Colorado which left three people dead is the latest of a stunning history of mass killings in that state. Colorado is home to the notorious April 20, 1999 Columbine High School tragedy when two students perpetrated a failed mass bombing intended to blow their school off the face of the planet. When two massive bombs planted in the school's cafeteria failed to detonate, these killers moved into active shooter mode. They murde

The deadly epidemic continues. An innocent bystander and a police officer were shot dead yesterday in the Olde Town section of Denver, Jefferson County (home to the 9/11 of mass shootings - Columbine High School). The shootings occurred in the city’s Arvada/downtown district where shops, restaurants, breweries and other businesses are located. The shooter, a responding police officer and the innocent bystander are dead. The Denver Post has identified the fallen officer as Go

Quick action by concerned citizens who reported a chilling video published on social media by a man threatening "if something is not done I am going to murder as many fu**ing people as I can" has led to his arrest. After leaking his violent intent to commit mass murder, the Valparaiso, Indiana Police Department (VPD) announced this individual has been taken into custody. In my opinion, this excellent result is the standard for all of us to follow to prevent the next tragedy f

An employee of the Mueller Company of Albertville, Alabama opened fire on his colleagues today, killing two co-workers and wounding at least two more. The shooter then fled the scene and was found dead in his car of an apparent gunshot wound. "For an unknown reason an employee of the industry began firing a weapon at fellow employees" reports Albertville Police Chief Jamie Smith. The continuing tragedy of employee-on-employee violence continues. Peek inside "The Killer in th

Palm Beach County Sheriff Ric Bradshaw reports that the 55 year old man who walked up to a one year old baby and shot him dead as he sat in his kiddie cart, killed his grandmother and then turned the gun on himself inside a Publix Supermarket leaked violent intent. Unfortunately, as we have seen time and time again including when the Brown family of Littleton, Colorado noted, then reported the notorious Columbine killers' leakage of violent intent, these pre-attack behaviors

America is waking up to news of yet another mass shooting at a business, this time in Austin, Texas. The Austin Police Department (APD) has reported a mass shooting inside the Chupacabra Cantina restaurant overnight. The establishment is located in downtown Austin and was reportedly filled with patrons and staff at the time of the mass shooting. At least 13 people were shot inside the Chupacabra Cantina, with two victims listed in critical condition according to APD. The area

The Palm Beach County Sheriff's Department (PBSO) report that a 55-year-old man was responsible for shooting a one year old toddler, his grandmother, and then himself to death inside a busy Publix Supermarket in Florida. Court records reveal that the shooter had a myriad of personal problems: His ex-wife filed for divorce in 2017, he was just granted a bankruptcy discharge on April 28, 2021, and was facing eviction from the home he was living in. A letter the shooter wrote

An active shooter fired shots at Lackland Air Force Base, the United States Air Force base in Texas (also known as Joint Base San Antonio - JSBA). JBSA is the same location where a disgruntled employee shot and killed Lt. Col. William “Bill” Schroeder, as reported by the WVPI an article advising strategies to prevent workplace violence four years ago: https://www.treasuryandrisk.com/2017/01/31/strategies-to-reduce-workplace-violence/?slreturn=20210509162514 Today's attack at