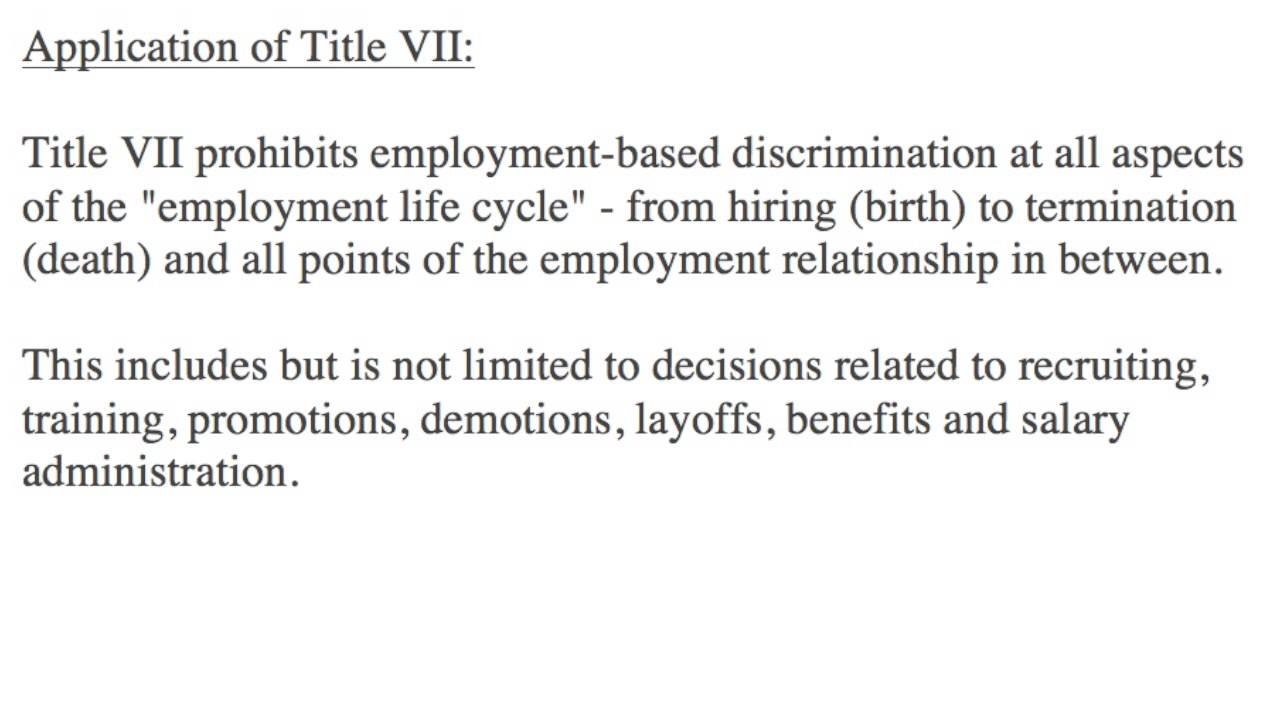 Employees of the American fast food giant McDonald's Corporation announce plans for a one-day walkout to occur on October 26, 2021 in protest of working conditions. Employees in at least 10 cities across the country have articulated their intention to participate in the walkout protesting the alleged rape of a 14-year-old worker at a Pittsburgh McDonald's by her manager. They are also speaking out against what they say is continued sexual harassment in the workplace. Jamelia

A worker who was terminated from his job at a grain services company yesterday October 22, 2021 returned to the workplace later hours later and opened fire, killing two people and wounding a third. The Nebraska State Patrol report the shootings occurred at the Agrex Elevactor company in Superior. Another worker retrieved a firearm that was stored in an office and returned fire, killing the 61-year-old shooter. Photo Source: (Andrew Wegley/Lincoln Journal Star via AP) The thi

Yesterday, inside a northern Mexican courtroom, a lawyer shot his client to death and then committed suicide. The names of the client and the shooter have not been released. Prosecutors involved in the case report that an argument had erupted between the client, age 27, and his lawyer, aged 65 prior to the shootings. This outrageous murder-suicide put those prosecutors and everyone else's safety inside that courthouse at risk. It also proves that deadly workplace violence is

In yet another devastating episode of workplace violence, two United States Postal Service employees were shot dead by a suspected gunman, a fellow employee, who also died from a self-inflicted gunshot wound on scene.The shootings occurred at the Orange Mount post office in Memphis, Tennessee on October 12, 2021. The names of none of the employees have been released by authorities as of yet. However Roxanne Rogers who identified herself as a family member and a postal worker,

Last Friday, the WVPI reported the double murder of workers of an adult congregate living facility (ALF) located in Capitol Heights, Maryland. Law enforcement have now stated the alleged perpetrator a 63 year old male, was employed at the facility and also resided there. He has been charged with two counts of first-degree murder. Mackeda Evans and Michelle Boateng, both aged 46 and both of whom were also employed at the ALF, were found shot dead by police on the first floor o

A gunman opened fire inside an adult congregate assisted living facility in Prince George's County, Maryland today. Two women, both of whom were employees of the National Church Residences Gateway Village, were shot to death while at work during this latest episode of deadly occupational violence. A third person was also wounded during this active shooter incident. Getty Images One of the women was found in a hallway and the other in an office inside the facility. The names o

Yesterday, a student pulled out a gun at the Timberview High School, in Arlington, Texas and began shooting wildly inside a classroom. Four people were taken to the hospital following this latest school shooting, including a person identified as an "adult male." A student is in critical condition. A pregnant teacher fell during the mayhem. The suspect then took off. He was later taken into custody and charged with three counts of aggravated assault with a deadly weapon. Phot

Law enforcement in Philadelphia report a hospital employee shot and killed a co-worker, and wounded two police officers in a wild shoot-out with four officers as they attempted to apprehend him. Today's terrifying active shooter episode, which began on the ninth floor of the Thomas Jefferson University Hospital in Center City Philadelphia, further proves that workplace violence can happen anytime and anywhere. Anrae James, a 43 year old certified nursing assistant, was found

New Mexico authorities announce that two 15-year-old students of Farmington High School have been arrested and charged with planning a school shooting. A third 15-year-old may also be involved, but has not yet been arrested. According to the Farmington, New Mexico Police Department, detailed plans, a map of the school, and a list of supplies to carry out the school shooting have been confiscated. Originally, a fellow student had reported concerns to a school official. The sch

Yesterday, a former student armed with a rifle shot his way into the YES Prep Southwest Charter School in Houston. He then shot the school's principal Eric Espinoza in the back. Police say the gunman, who surrendered when law enforcement arrived, has confessed to the shooting. He stated he intended to attack another staff member, not the principal. Espinoza was taken to an area hospital for treatment and has been since released. None of the school's other staff members or the
1
2
bottom of page